Whether you are a musician who read notes or play by ear or both, this is the most beneficial information in music you will ever learn.

When I was a kid, I was playing with a band at my church. I didn’t know how to read notes I was just playing by ear when I played the piano keyboard or guitar or sometimes drums occasionally every week. I just played basic chord sequences of the tunes of a song. I knew some chords but not all of the family chords in each respective key. I would struggle to play some songs that were in a different key from what I was normally used to. I would “cheat” my playing by transposing the key from my piano keyboard if I didn’t know the family chords in a particular key and I would get stuck in the key of C.

I thought at that time, I’m tired of transposing a key every time I don’t know the key of a song. What if I’m playing on a different keyboard that doesn’t have transposition capabilities? Then I’m doomed!

I realized at that point that I have to give myself some time and effort to grow and find out how can I learn and memorize all the chords on the piano in such an optimum way. Thankfully, someone once told me in one of the music conferences I attended as a young boy, that you have to know your scales particularly your major scale if you want to advance as a musician.

In this blog I’m going to talk about the why. But first, let me introduce to you what a major scale is.

After I found out everything about the major scale of each 12 keys, everything became easy for me to understand the rest about music. Here are my five reasons why you should know what a major scale is and memorize each 12. (Wow, so much to unpack here but I’ll keep it precise for now!)

1. It is the foundation of music. The 12 major scales are the most important scales you will ever learn, because it is the building block upon which all the other scales are built upon.

5. It will help to improve your ear overall as a musician. Do you like a particularly music or song you just heard but don’t have musical notation available or don’t know how to play? Knowing your major scales will help you to have the ability to know what key the song is playing and play back the music you just heard. You might not be able to replicate note by note but at least you have a general idea!

Learning your major scale won’t take that long. I know you probably have some questions in mind but don’t overthink it. Answers will come along as you learn to enjoy the process. Just make a little progress one at a time.

Learn one major scale of a key. Then learn the chords of the same key. I think you’ll find that your effort is well-worth it once you try it. 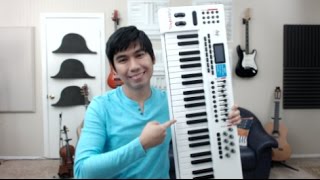 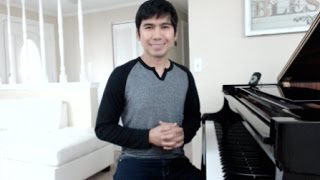 What Is A Chord? What Are The Basic Chords? What Is Family Chords And How Do You Go About Finding Th 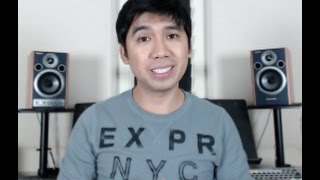 Changing From One Key To Another Key In A Song. 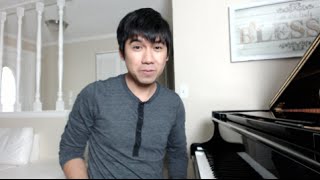 Simple Steps On How To Know Your Major Scale. (Part 2 Flat Keys) 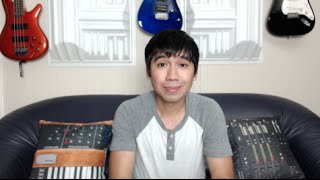 Simple Steps To Know The Notes Of The Major Scales 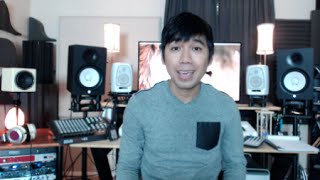 Where Is Middle C On Your Piano Keyboard 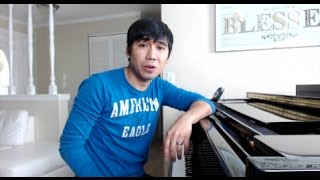 Finding And Memorizing C On Your Piano Keyboard The Easy Way